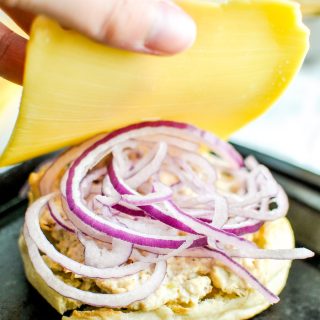 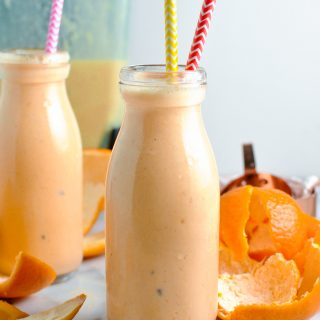 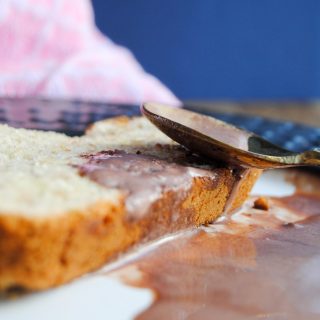 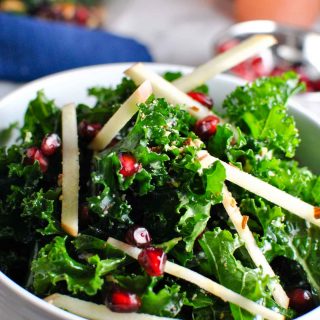 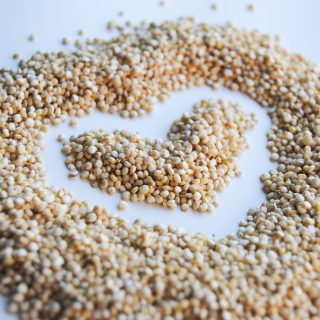 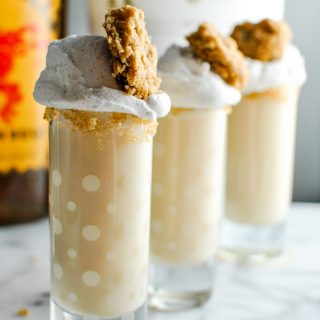 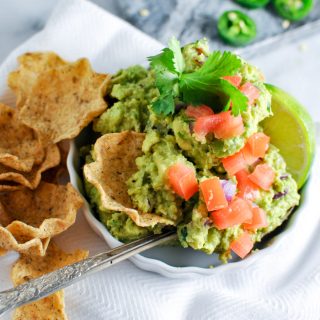 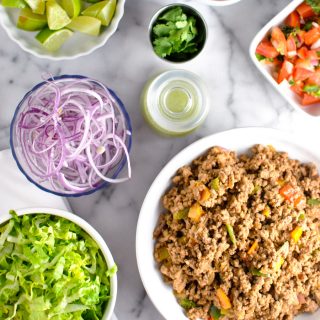 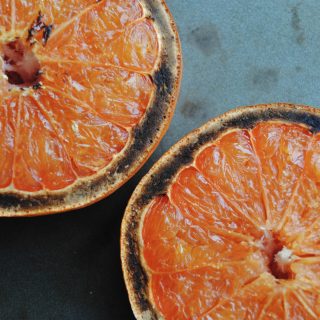 Where does one begin when starting a food blog?  Hi, I'm Ashley and I like food.

Wow, that intro sucked.  I guess I'll start with me.  I just graduated from Bryant University, this past May, and moved 3,000 miles away from home, in June.  I left my family, friends, and boyfriend in Rhode Island to move across the country to Seattle, Washington.  Why would someone do this, you ask?  Well, I accepted a job as a National Bank Examiner for the United States Treasury.  Super nerdy, I know, but I was a finance major (as if that makes it normal).

Fun fact?  I'm writing this from 30,000 feet in the air.  Pretty cool, right?  I travel a lot for work… and I guess you could say I caught the travel bug while spending a semester in Florence, Italy, my junior year in college.  Ironically, it was that semester that also sparked my obsession with cooking and, let's face it, food in general.  I think we should call a truce… if you are reading this, then chances are that you are as obsessed with food as I am; so I'm going to stop feeling judged!

Anyway, like I was saying, I travel a lot for work.  Which on one hand is awesome, but it also means I can't be in my kitchen as much as I'd like to.  For the purposes of this blog that is not entirely bad because I had an idea.  As I travel, and eat out, I'll feature places I eat at and love.  Who knows when you'll be in Eastern Washington looking for a good bite to eat… it could happen.

Let's discuss my eating habits, shall we?  That just sounded 50 shades of grey ish… Moving on, awkwardly…  In all seriousness, I'm incredibly picky and weird when it comes to food.  I've gotten A LOT better at trying things, but boy am I picky, it's almost tiring to me.  Here's the thing: I don't really like dairy products.  I'm not one of those people who drools over a thing of string cheese (ahem… Laura, my college roommate, that was pointed at you) and I honestly haven't drank a glass of milk in at least 15 years.  My dad grew up on my grandparents' dairy farm, so trust me I've been pressured to like them my whole life, I just can't.  I'm pretty sure it stems from a bad experience I had with mac and cheese as a kid.  Not only do I not like the taste of dairy, but because I rarely eat it, I get sick when I do.  Here's the kicker, the huge joke in my family: one of my favorite foods is pizza.  It's not even worth trying to explain.  In summary, I will do just about anything to avoid adding dairy products to dishes.  I'll tell you if a recipe called for a dairy product that I didn't use, and you are more than welcome to throw cheese on something if you think it will taste good… I will not.

I guess I should talk about my cooking experience: it's minimal.  When I was in Italy I enrolled in two cooking courses (one focused on pairing food and wine).  Aside from a home economics course in high school, that's it.  I learned everything else I know (which isn't much) from watching my parents cook.  My dad loves to cook, I like to think I gained some of his genes in that aspect, but dinner was always a quick event in my house.  Italy taught me how to savor food, how to appreciate food, even how to taste food (no seriously, there was a day devoted to that in class).  Dinner became more than a meal for me in Italy, it was a time to appreciate your day and be with friends and family, and I Ioved that.

So, that's my goal.  Aside from everything else, I want to make food more than a meal.  Hopefully you like some of the stuff I try, it'll be a bumpy road, so bear with me and maybe we can learn something together.